We are looking for Karateka who want to represent Shidokan Karatedo in Europe!

You are dissatisfied? Come to us and represent our style in your country!

Okinawa Shorinryu Shidokan Karatedo with Budo philosophy, which refers to the whole life. Our style of the Shorinryu family comes from Okinawa - the birthplace of karate. From here, this martial art was spread and changed through Japan into the world. Shorinryu with its traditional styles is the origin.

Annual trips to Okinawa to the old dojo and their grandmaster. Membership of Okinawa Shorinryu Karatedo Kyokai (Association)

We make an uncomplicated transition possible! If you are qualified and have the appropriate expertise, you can become a Shidokan representative for your home country. 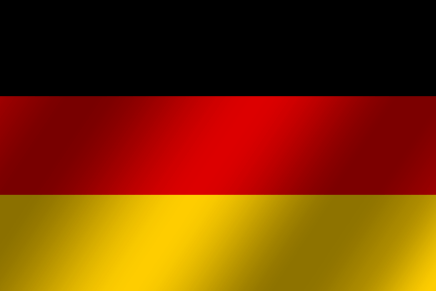 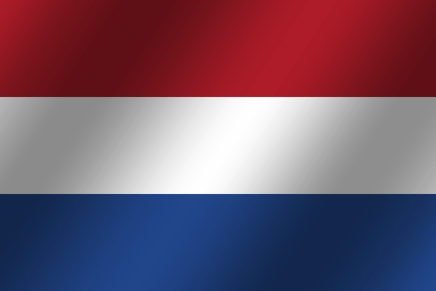 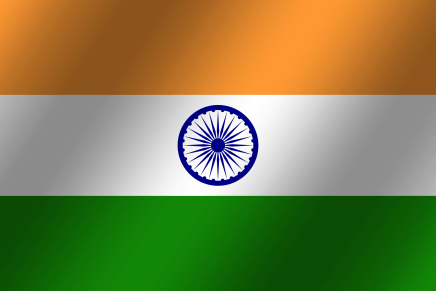 Contact us to open a dojo of Okinawa Shorinryu Shidokan Karate Do in Europe.

Kyoshi PN Manoj, started his Shorinryu karate education ( Sugunayashi ) in 1983 with Soke P. Kuppuswamy who came from Malaysia. In 1994 PN Manoi graduated 1. Dan. He was a consecutive champion in the State & District competitions for 10 years.

Kyoshi PN Manoj was selected as the best fighter in India and was three times national champion . He participated in 3 international championships. He learned various martial arts such as Kobudo, Aikido, Kickboxing, MuayThai, Kalaripayattu and Squay from various renowned masters. He practices yoga and is well versed in Uzhichil (Kalari massage).

As a first step towards fulfilling his dream of establishing a full-fledged dojo in accordance with the dojo in Okinawa, on January 1, 2005, Kyoshi PN Manoj opened the OKINAWAN KARATE DO & SPORTS CENTER Dojo at Mookambika Tower, Bellard Road, Kannur. Prior to the death of his master Soke P. Kuppusamy in 2011, he was awarded the 7th Dan Kyoshi.

In 2017, with the help of Hanshi Laupp, he visited Okinawa / Japan and met Hanshi Morinobu Maeshiro, a student of Hanshi Katsuya Miyahira, the founder and grandmaster of Shorin Ryu Shidokan (Kobayashi). PN Manoj practiced on Okinawa in Juku Dojo and Honbu Dojo (Katsuya Miyahira Dojo) together with Shidokan grand masters.

Even as a young boy, I discovered passion for martial arts . At the age of 12 I started karate in Athens, my hometown. I first learnt a sports-oriented karate and practiced it with great enthusiasm. At the same time, however, I felt there had to be more than just physical or sport competition.

Later I was studying in Germany and was looking for the true Karate Do and after a genuine Budo teacher. So I was lucky to find this teacher in Sensei Joachim Laupp 9th Dan Hanshi. So I became in 2002 his student and started my way of Karatedo..

This was followed by many valuable budo experiences, very intense exercises, participation in full contact events. But above all, this was an exercise expanding not only the physical, but also my mental limits. During this time, I also had the honor of accompanying my teacher to Dusseldorf where he founded the European Shorinryu Shidokan Karate Do Center. An unforgettable experience was the Okinawa trip in 2009 where I was allowed to practice at the origin of Karate Do.

My great desire to run my own martial arts school sometime came true in 2009, when I returned to my homeland Greece and opened a dojo in Athens. After 4 years, I moved to a more spacious dojo, which is near the center of Athens and at the same time my home.

For all these years and for the trust in me and for everything he has given to us all, I would like to thank my teacher Joachim Laupp, 9th Dan Hanshi with all my heart!

In June 2001 I went to Okinawa in search of the original karate.
Coincidentally I saw this entrance with many shoes and thought this could be a backyard dojo. So I went in and asked if you could practice here. It turned out to be a ryokan. That's how I met Taira San. Ms. Taira San called Miyahira Sensei, who sent Tsumori Sensei over to see who I am. The next day I was allowed to participate in the exercise with Miyahira Sensei. During my 6 weeks stay we spoke again and again about a German Sensei. Miyahira Sensei said that I had to go to Trier for the exercise. My friend Kaoru San gave me the address of the dojo of Sensei Laupp.
About a year later I managed to go to Trier in the Shirasagi Dojo. When I opened the door I already knew that I was in the right place. I was greeted very warmly by Sensei Laupp and his students. Since then, I have come back to the exercise again and again. Meanwhile, Sensei Laupp is more than a karate teacher to me. He is working hard for all of us to live the way of karate. With Sensei Laupp we have the opportunity to practice original karate outside of Okinawa and to understand the legacy of Miyahira Sensei and many other okinawan grand masters.
Sensei Laupp is always happy when we get into the exercise, I think that shows us his Kokoro. "Ishin denshin" - that's how I know our master, teacher and friend. I am happy to be a student of Sensei Laupp and I hope that we can go the way of karate together for many more years.
domo arigato gozaimasu
Ralph
Email Phone

Ryszard Savitar Veynar, physicist and teacher by profession. A yoga student who spreads the teachings of his Guruh's. At the age of 13, he began to train the Shotokan karate. After many years, already living in Germany, he was looking for traditional Okinawan schools. So he came to the Dojo in Dusseldorf, led by Sensei Laupp, where he practiced so far with great commitment. Ryszard Savitar Veynar is currently working on opening a dojo in Poland to spread the original Okinawa Shorinryu Shidokan Karatedo there as well.